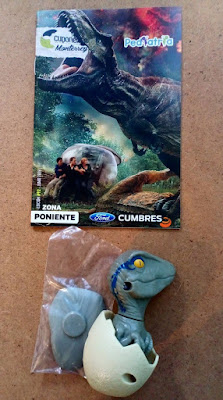 1. Baby Blue in Egg (Has magnet in head and a small magnet you can use to make it move its head)

3. Stygimoloch (Pull back platform like a pull back car dinosaur)

4. Tyrannosaurs Rex (Has a red magnetic flame thing it is drawn to with its head and has wheels on the bottom platform)

5. Stegosaurus (Has wheels on bottom of platform that make the head go up and down as the dinosaur moves)

6. Brachiosaurus (Has green lead and magnet head that moves in the direction of the magnetic leaf)

7. Triceratops (Moves when you touch a button on its platform) 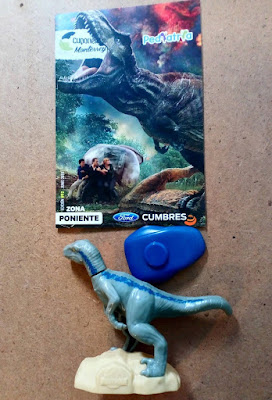 8. Blue (Moves with a blue magnet and has movable arms)

9. Carnotaurus (Move the gyrosphere to make the dinosaur head move on to it) 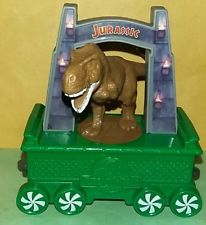 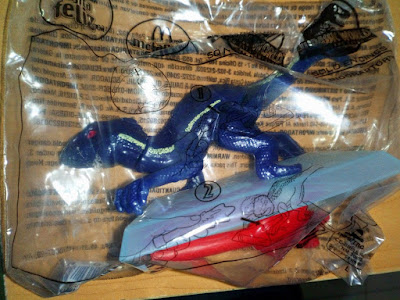 The toys were made to promote the film Jurassic World 2: The fallen Kingdom,
video trailer below: